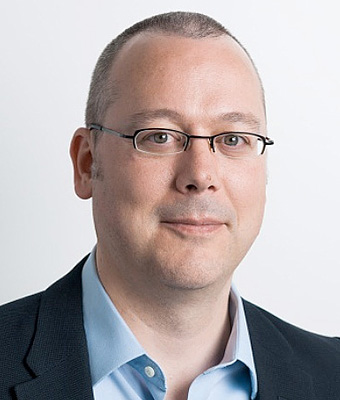 Steven Joniau graduated in Urology in 2002 at the Catholic University of Leuven. In 2003, he was appointed full-time staff member at the Dept. of Urology, University Hospitals Leuven after a 1-year fellowship at the University Hospital of Wales, Cardiff, UK. In July 2012, he obtained his PhD in Medical Sciences entitled ‘High-risk localized prostate cancer: the role of surgery and the development of clinical outcome prediction models’. In 2013, he was appointed Assistant Professor at the Catholic University of Leuven.

His principal field of interest is the management of urological cancers. He is heavily involved in uro-oncological surgery and the multidisciplinary approach of pelvic cancers. He also leads numerous research projects at the University Hospitals Leuven, which focus on lymph node staging in prostate and bladder cancer, multimodality treatment and biomarker development of high-risk prostate cancer, the natural history of premalignant lesions of the prostate, chemoprevention of prostate and bladder cancer, minimally invasive treatment of renal cell cancer and prostate cancer, etc.

Participation in boards and committees

Steven Joniau is scientific secretary of the Belgische Vereniging voor Urologie, he is chairman of the Working Group Oncology of the Belgian Association of Urology, he is past-chairman of the Renal Cell Carcinoma Group of the Young Academic Urologists Working Party of the European Association of Urology (EAU), he is member of the EAU Guideline Panel on Prostate Cancer and the SIOG (International Society of Geriatric Oncology) Prostate Cancer Guideline Panel.

In the last 10 years, he has published >190 papers in peer-reviewed journals in the field of uro-oncology and minimally invasive surgery. In 2014, he received the Prize for the Best Paper published on Clinical Research in the Urological Literature at the EAU annual congress in Stockholm. He authored several book chapters, he has been invited Faculty in over 100 international congresses and is a faculty member of the ESU (European School of Urology). 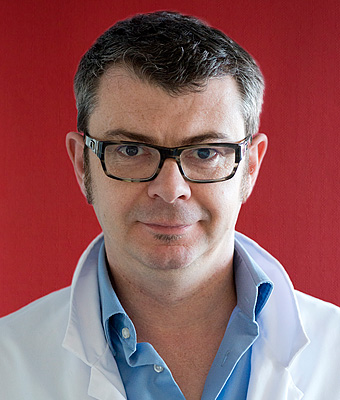 Gert De Meerleer successfully defended his Ph.D. in 2000. In this Ph.D., he described the implementation of intensity-modulated radiotherapy in the treatment of prostate cancer. Since then, he (co-)promoted several other Ph.D.’s, most of them dealing with the implementation of intensity-modulated radiotherapy (including arc therapy) in the treatment of urological and, to a lesser extent, gynecologic malignancies. He is active member of the multidisciplinary working group of urological malignancies at Gent University Hospital.

Gert De Meerleer (co-)authored almost 100 A1 publications, most of them in the field of urological oncology and belonging to the highest quartile. He is co-edited several booklets on prostate cancer. He was granted several times and by different organizations (FWO, VLK, Stichting tegen Kanker, …) for his scientific research. He is full professor at Gent University, with a main focus on scientific research in the treatment of urologic malignancies, with a special focus on interaction of stereotactic body radiotherapy and systemic treatments.

Gert De Meerleer is co-president of the Belgian Radiotherapy Awareness and Visibility Organization (BRAVO), is course director of the ESTRO course on target volume delineation and is faculty member of ISSECAM, Oncoforum, Mirrors of Medicine and PROSCA. He has been invited as speaker on most urologic and oncologic congresses. He is involved in teaching at Belgian and European level. He is reviewer for several international cancer organizations and high-ranked journals.

He is married to Louke and is father of Emma and Leontien. In his spare time, he is a dedicated piano player and tries to run from time to time. Good food never disappoints him. 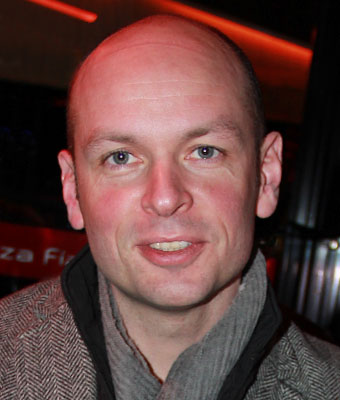 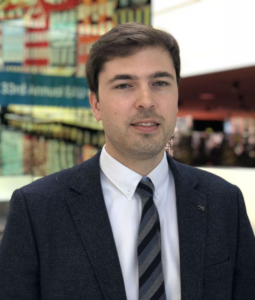 Karel Decaestecker is an active member of several scientific parties, including the EAU Robotic Urology Section (ERUS) Working Group on Robot-assisted Kidney Transplantation (RAKT) and the ERUS Working Group Bladder Cancer. He is board member of the EAU Section of Transplantation Urology (ESTU). He is an expert (proctor) at ORSI Academy for the RAKT course.  He is recently appointed vice-chair of the BVU (Belgische Vereniging voor Urologie). Prof. dr. Decaestecker has written or colaborated in several scientific papers, mainly in the field of uro-oncology, kidney transplantation and minimal invasive surgery. He is highly involved in teaching and training medical students, residents and fellow urologists/surgeons.